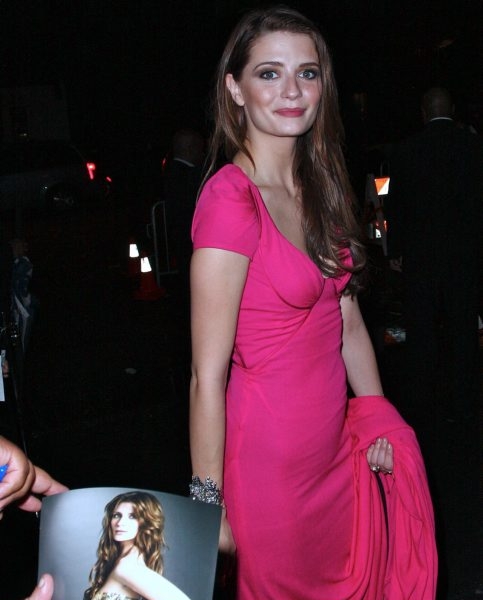 A Party For A Beautiful Lie

I’m not sure what A Beautiful Lie is (movie? Play? An actual fib?), but there was a party in its honor last night in NYC. Mischa Barton was there, and the poor girl had so much extra fabric on her dress, she had to carry it around separately. Tragic. Whoever got her photograph should probably hold onto that, because in another couple of years it’ll probably go for upwards of $5 on Ebay. Those things are like savings bonds, you’ve gotta let them mature.

Ashton Kutcher and Demi Moore were also in attendance. At 46-years-old, Demi’s legs are in better shape than some 26-year-olds I know. Oh, who am I kidding? Her legs are better than mine. There, I said it. She’s like the bionic woman or something, she technically gets older every year, but her body doesn’t really age. What’s worse is that she’s such a nice person, I can’t really hate her for it. Plus, her dress is really cute.