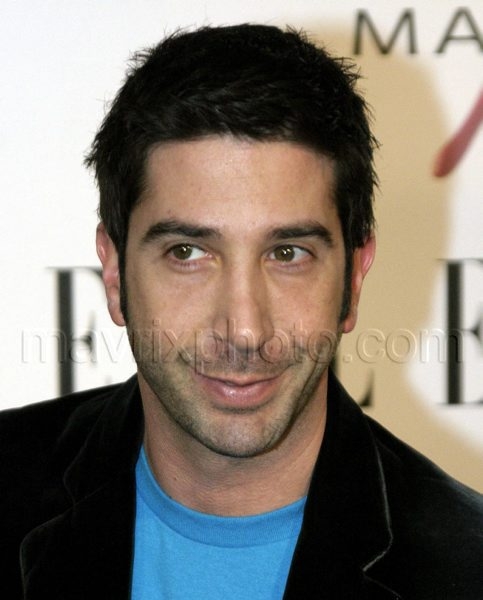 And Jennifer Aniston’s Future Babydaddy Is…

At least, that’s what the National Enquirer is claiming, anyway. One of the mag’s sources is saying, anyway. A tattler on the set of her new movie, The Baster, said:

“Jen’s been telling everyone on the set this film should be promoted as the story of her life. But the real shocker is that she says her top candidate for artificial insemination is David Schwimmer!”

You know, a lot of people write of The Enquirer as a skeezy tabloid that peddles more fiction than fact. I’m not one of those people. The National Enquirer has broken some of the most important stories ever: Jesse Jackson cheating on his wife, John Edwards’ love child…so why not an Aniston/Schwimmer baby?

I grew up in a ridiculously small town in Northern California, and my mom got all of her news from the NE. She was the only person I ever knew to have a subscription, and I think she was on to something (besides the really easy crossword puzzles in the back).