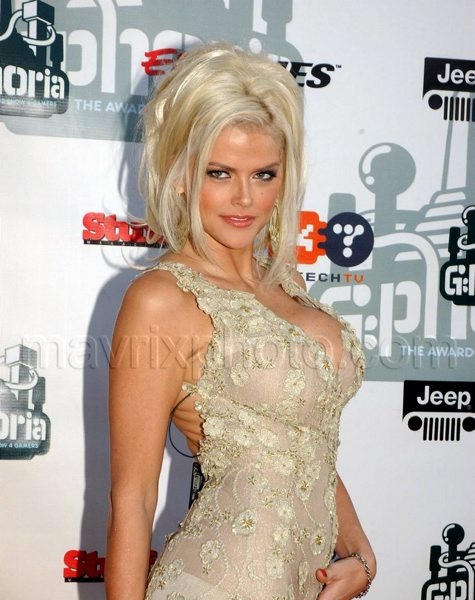 Anna Nicole Smith is Back in the News

Just days after the second anniversary of her death, it’s reported that Anna Nicole Smith’s life story is being turned into an opera that will be performed in London’s West End by the Royal Opera House. We all know how much I loves me some ANS, so I’m pretty psyched to hear about this.

The opera is to be written by Mark-Anthony Turnage with libretto by Richard Thomas (Jerry Springer: The Opera) and is due to be staged in London’s Covent Garden in 2011. Director of opera Elaine Padmore said:

It is not going to be taawdry, it is going to be witty, clever, thoughtful and sad. In broad outline, it will tell the story of her life, the people who influenced her, her progress. Clearly the story is about a woman who met an ancient gentleman in a wheelchair, but it’s not going to be a straight narrative; choices have been made about significant moments, selecting which incidents in her life are to be built up. It’s a larger-than-life American story, it was Puccini’s Girl of the Golden West. It will be a slice of our times – of America in the pre-Obama days.