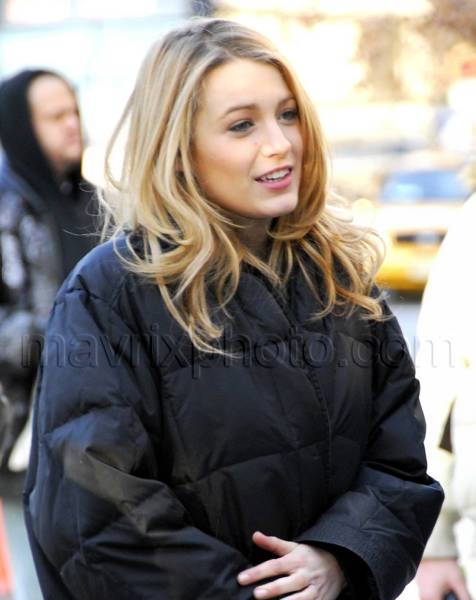 Blake Lively on the Set of Gossip Girl

Blake Lively was filming scenes on the set of Gossip Girl yesterday, and this is one of the pictures that proves it. I don’t watch the show, but I know a lot of people who do. So, I’ve decided to make a list of interesting Blake Lively facts.

So, there you have it: five things you probably didn’t know about Blake Lively.