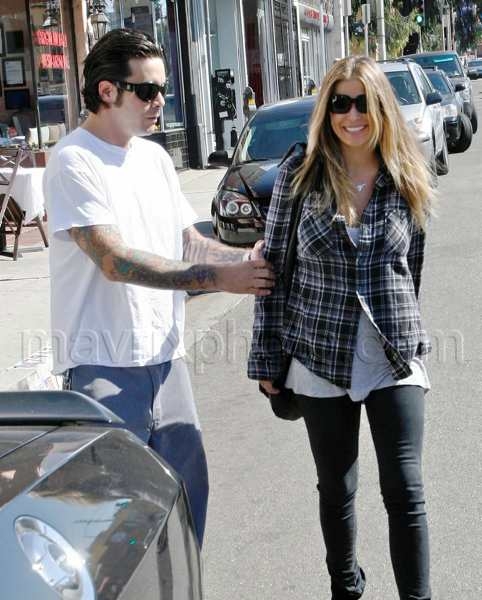 Carmen Electra and her boyfriend fiance, Korn guitarist Rob Patterson, went shopping on Melrose yesterday. I couldn’t remember offhand whether or not they were engaged (thought I remembered a black diamond engagement ring, but I wasn’t sure), so I Wikipedia’d Carmen and found out all kinds of things! Here are some of her romantic conquests that you may have forgotten (or may never have known):

Whew! Now that we’ve taken a stroll through Carmen’s memory lane, I’m ready for another cup of coffee. 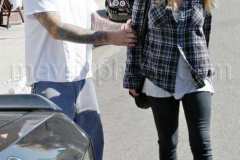 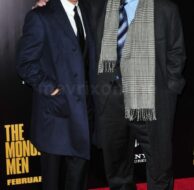 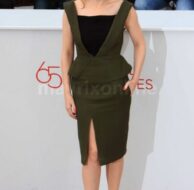 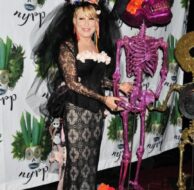 Fergie Came Out of the Closet!