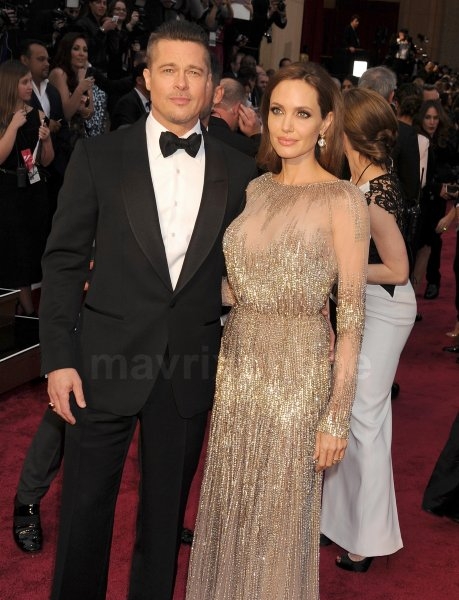 The glitz and glamour could be found in every corner of the red carpet area as celebrities arrived for this year’s Oscars ceremony at the Dolby Theatre in Hollywood tonight. The stars were out ..... 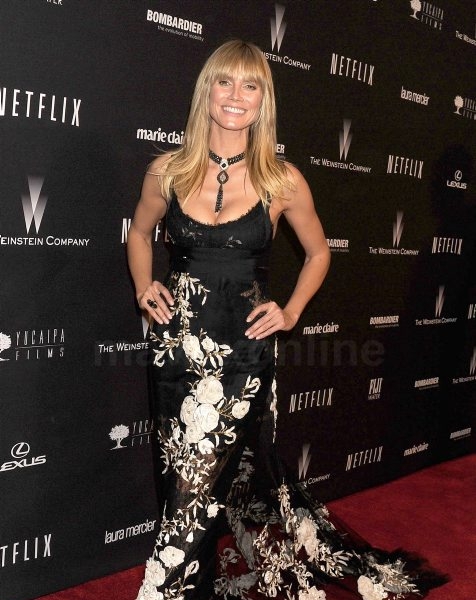 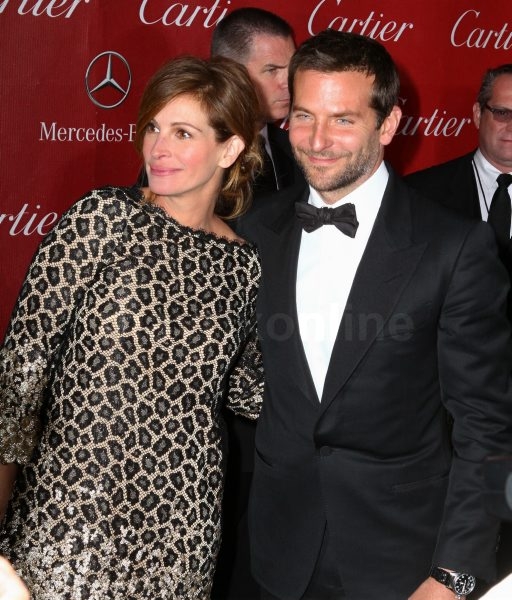 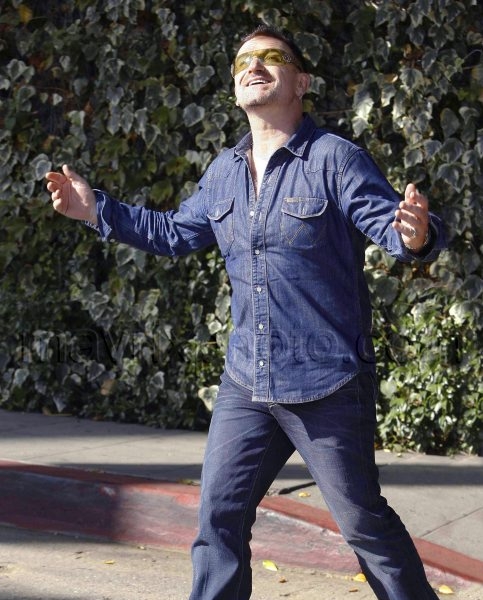 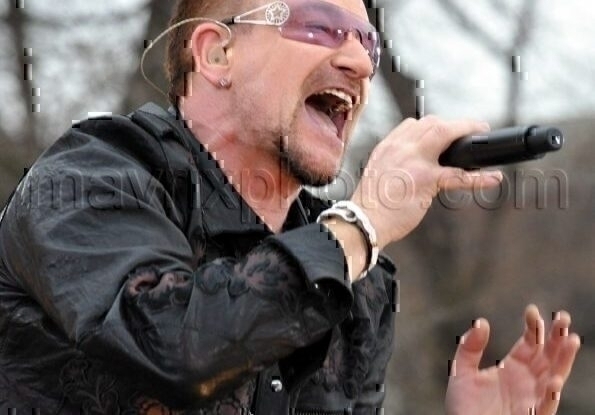 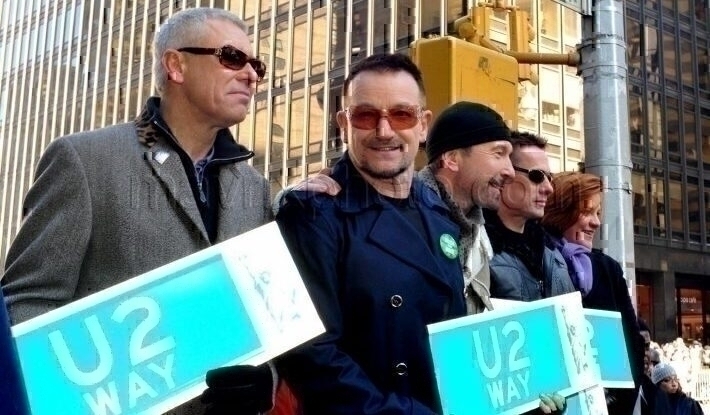 In observation of U2’s incredibly busy week, which includes the release of a new album and five consecutive shows on ..... 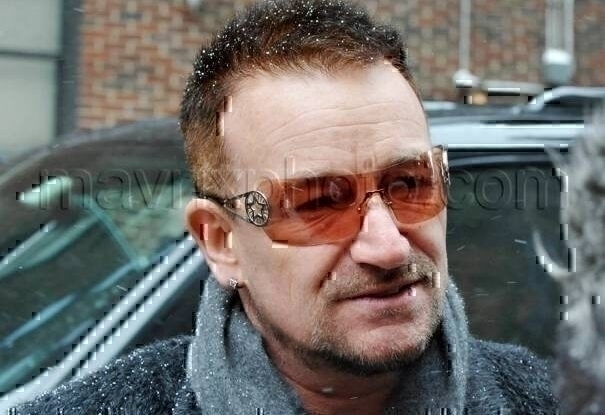 I Want Bono to Kiss Me, Damnit!