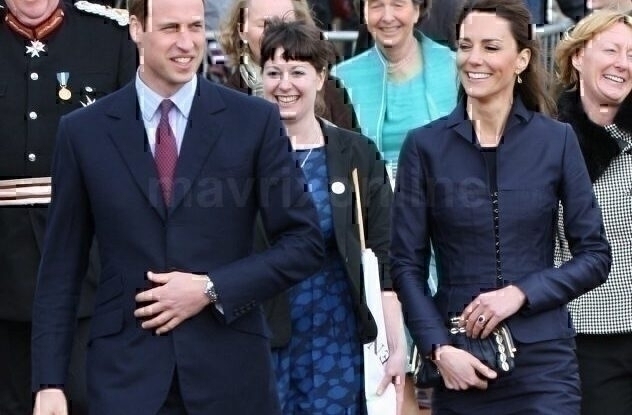 Congratulations To William And Kate: The Royal Baby Has Arrived!

Congratulations to The Duke and Duchess of Cambridge, Prince William and the former Kate Middleton, who welcomed a baby boy to their family today. The highly anticipated birth took place at the Lindo Wing of St. Mary’s Hospital in London, the same place William was born to Princess Diana in 1982. The birth was announced in a press release from Kensington Palace, which said that the child “was safely delivered of a son” at 4:24 p.m., local time, weighing 8 lbs., 6 oz.” The statement continued, saying, “The Duke of Cambridge was present for the birth.” The Queen, The Duke of Edinburgh, The Prince of Wales, The Duchess of Cornwall, Prince Harry and members of both families have been informed and are delighted with the news.” Prince William said via spokesperson “We could not be happier.”

Once named, the baby boy’s official name will be  His Royal Highness Prince [Name] of Cambridge. What are your suggestions for royal baby names? 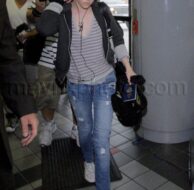 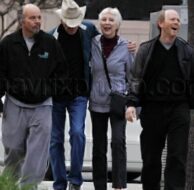 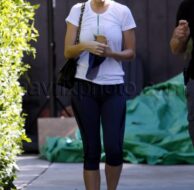 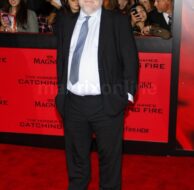