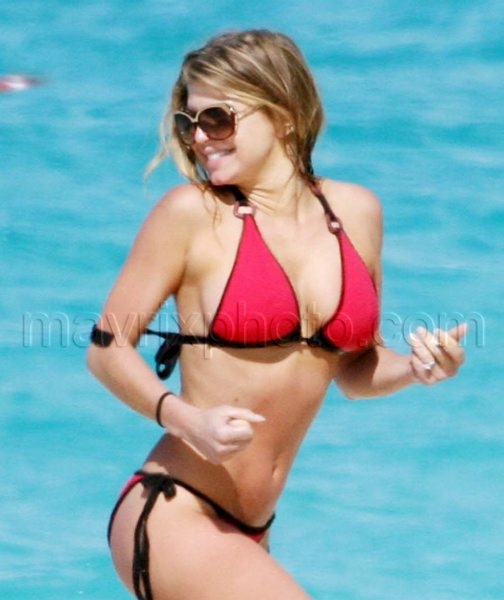 Did Josh Duhamel Cheat on Fergie?

It’s being reported that Josh Duhamel was unfaithful to his beautiful wife, Black Eyed Peas singer Fergie. According to the reports, Duhamel spent a wild night of sex with a stripper after the two met early this month at an Atlanta all-nude club, appropriately named Tattletales Lounge. That stripper ran tattling her ‘story’ to The Enquirer!

Josh emphatically denies the report. Apparently, the stripper is sticking by her story and has even passed a lie detector test.   Only time will tell who is bending the truth!