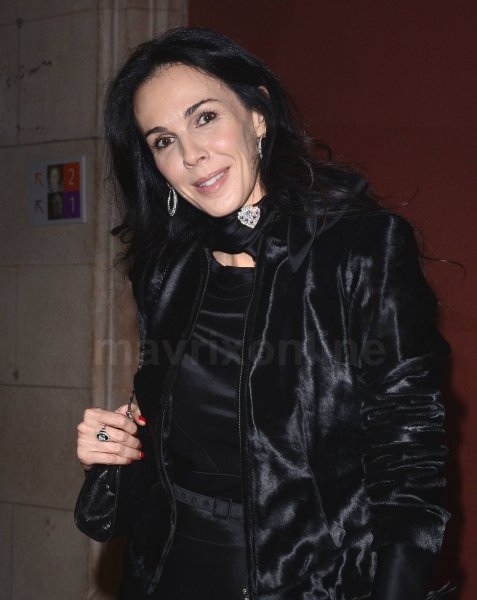 Mourners paid their respects, today, during a small private funeral for L’Wren Scott. The service was held at the Hollywood Forever Cemetery and was reportedly organized by Scott’s boyfriend Mick Jagger, who has been spending time with his children in Los Angeles since his long-time girlfriend’s untimely death.