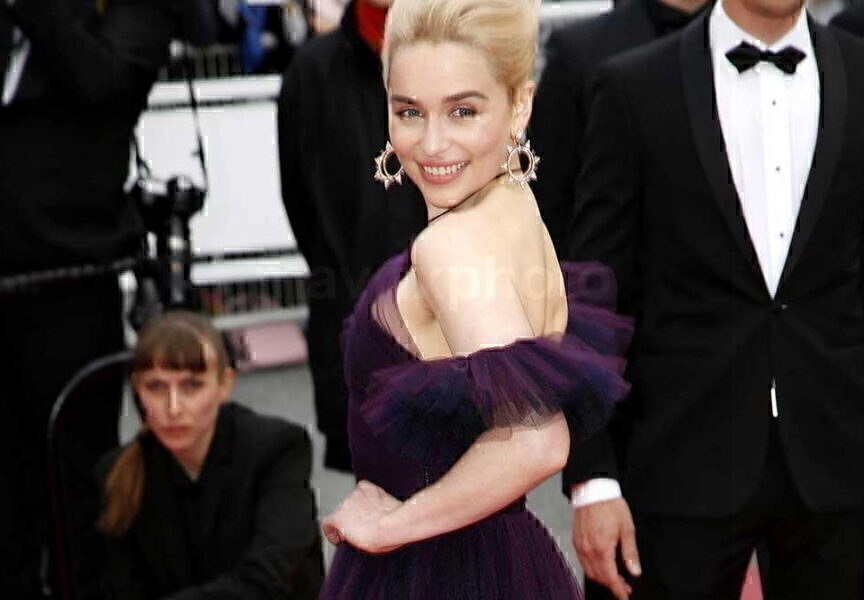 Game Of Thrones Emilia Clarke looks stunning as she appears at the Solo A Star Wars Story photo-call. At one point she was joined by Chewbacca and Alden Ehrenreich, Cannes, France, 15th May 2018.

Star Wars creator George Lucas began developing a Han Solo prequel in 2012, and commissioned Lawrence Kasdan to write the screenplay. After Lucas sold Lucasfilm to Disney in 2012, Kasdan was hired to write Star Wars: The Force Awakens (2015), leaving his son Jonathan to complete the Solo script. Principal photography began in January 2017 at Pinewood Studios, under the direction of Phil Lord and Christopher Miller. Both were fired in June 2017 following “creative differences” with Lucasfilm, and Howard was hired as their replacement. With an estimated production budget of at least $275 million, it is one of the most expensive films ever made.

Solo released in the United States on May 25, 2018, and received generally favorable reviews from critics who praised the film’s cast, visuals, musical score, and action sequences, while some criticized its storyline and screenplay. It is the first Star Wars film to be considered a box office bomb, grossing $393.2 million worldwide, making it the lowest-grossing live-action film in the franchise. It received a nomination for Best Visual Effects at the 91st Academy Awards. 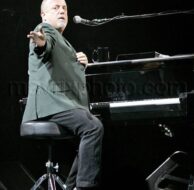 The Stars Come Out for Barack Obama 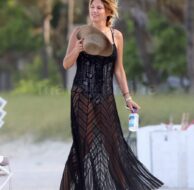 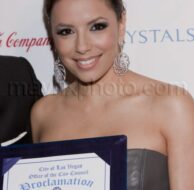 Eva Longoria Gets an Award in Vegas 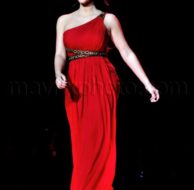