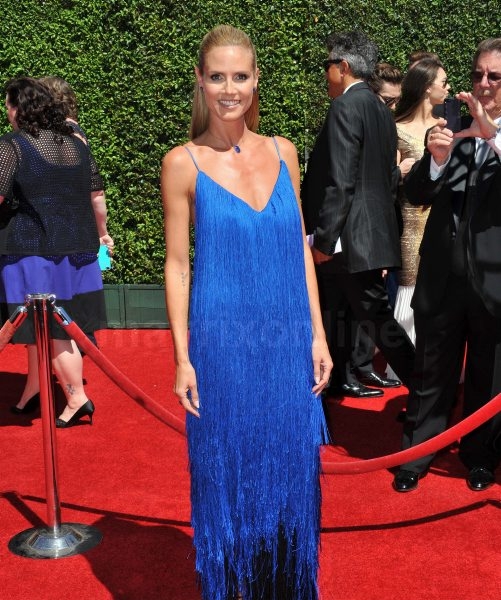 Heidi Klum shows off her glamorous style in a royal blue fringed dress as she twirls down the red carpet of the 2014 Creative Arts Emmy Awards held at the Nokia Theatre LA Live! in Los Angeles.

Other celebrities attending include Maria Shriver, Jenny McCarthy and her fiancé Donnie Wahlberg, Nikki Reed and many others.

The 2014 Primetime EMMY Awards are scheduled for next Monday August 25th. 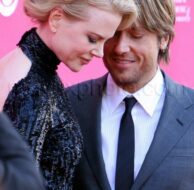 Pics from the ACM Awards 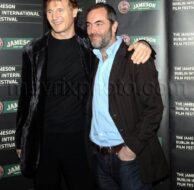 Pics from the Five Minutes to Heaven Premiere 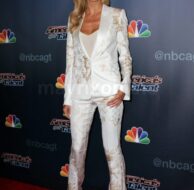 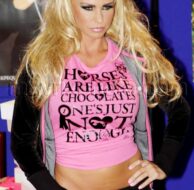