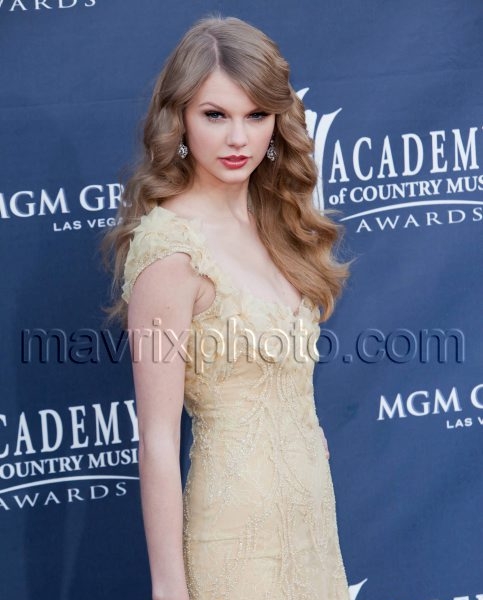 The best of American country music were out in force last night at MGM Grand Hotel for the 46th Academy of Country Music Awards.

The stunner of the evening had to be 21-year-old sensation Taylor Swift, winner of the Entertainer of the Year award, who graced the red carpet in a stunning ELIE SAAB Haute Couture yellow embroidered gown from the Spring-Summer 2010 collection that dipped in the back and hung elegantly on her slender figure.

Nicole Kidman also turned heads in her tight black leather dress with thigh-high slit and fur shrug…and though all eyes were on her, she definitely only had eyes for hubby Keith Urban as they stayed close on the red carpet.

Winners of the evening were all aglow as they later posed with their awards back stage, including Lady Antebellum, The Band Perry and Miranda Lambert, who scooped up three awards! 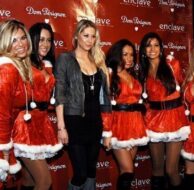 Anna Kournikova Does Some Good (Again) 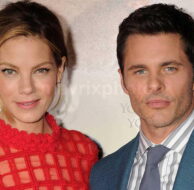 "The Best Of Me" Los Angeles Premiere 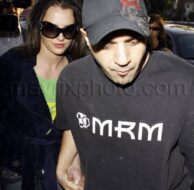 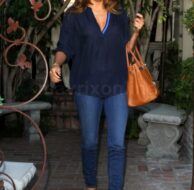