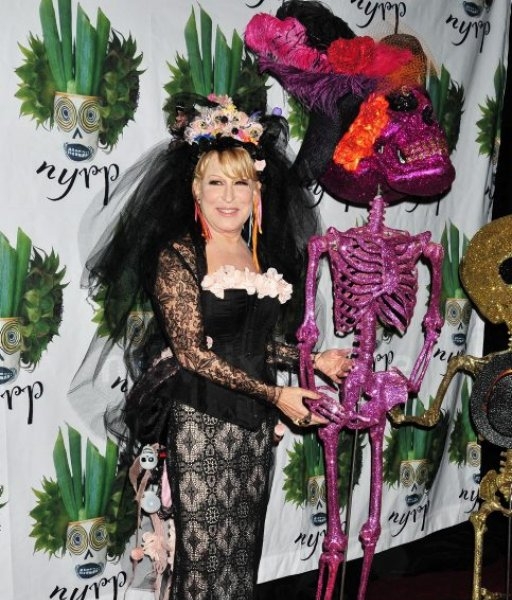 The star of stage and screen wore a form fitting lace dress, topped with a black corset and ornate headdress making her look like a sexy version of the corpse bride.

Over $2 million dollars was raised at the event, where singer Sheryl Crow performed and did a special number with Midler. 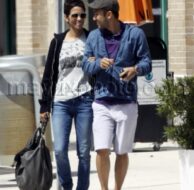 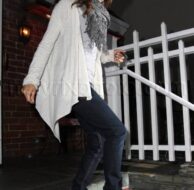 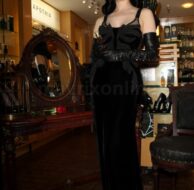 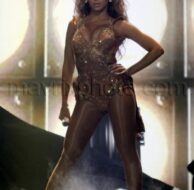