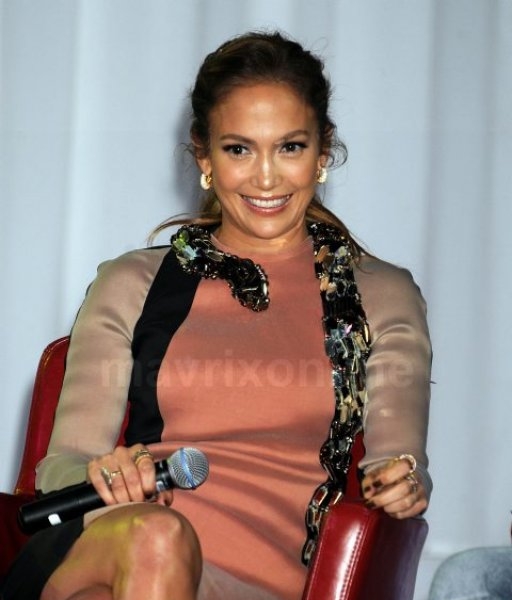 Wildly famous Latin singers Jennifer Lopez and Enrique Iglesias announced they will be uniting their star power on tour this summer with Wisin Y Yandel at a press conference held at Boulevard3 in Los Angeles.

Once JLo’s “American Idol” judging duties come to an end, the muy caliente singer will be taking the stage herself, finalizing the reason she’s made such an impact on the FOX’s singing competition saying:

We are going to give you everything we got.  I think it’s going to be one of the most historic tours ever. Because I don’t know that there has ever been something … where these Latinos have come together like this as family.

The MEGA tour will hit twenty cities worldwide and kick off on July 14th in Montreal. 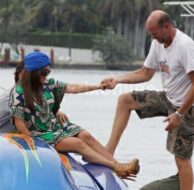 Kourtney Kardashian Is On A Boat! 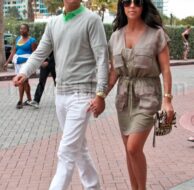 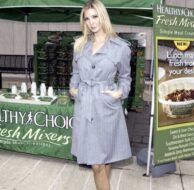 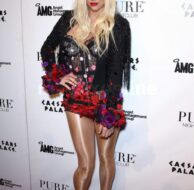