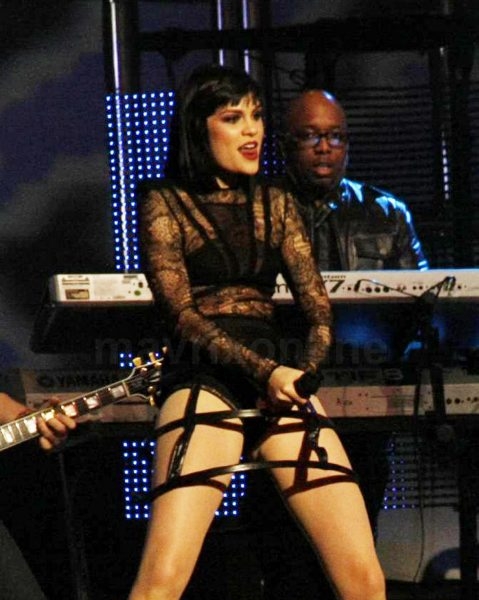 British singer and songwriter Jessie J put on quite a show for Jimmy Kimmel Live. The crooner sang “Price Tag” and “Nobody’s Perfect” from her debut album Who Are You which was released this February. She first found fame writing tracks for Chris Brown and Miley Cyrus. Her most successful song she co-wrote is “Party in the U.S.A.” which went platinum in several countries. 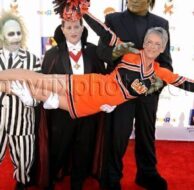 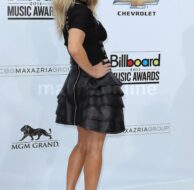 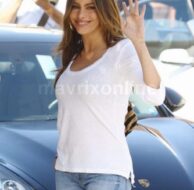 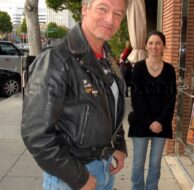