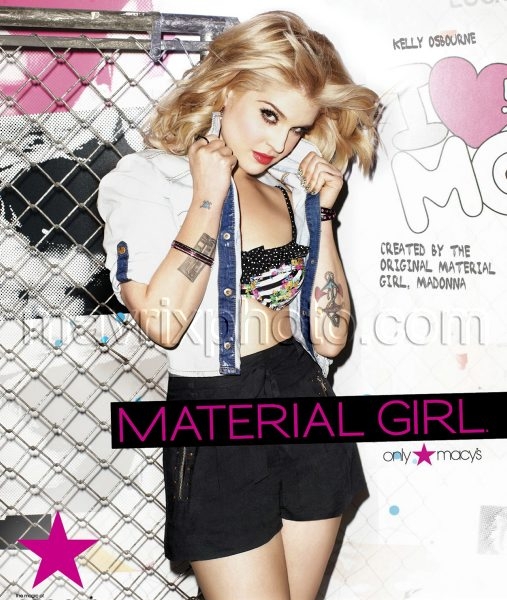 The campaign, which was shot by fashion photographer Brooke Nipar, sees Kelly posing in front of graffiti and poster covered bars such as Lit Lounge and Mars Bar.

Osbourne says of the campaign, ‘It’s such an honor to be a part of this campaign and it was an amazing experience to work with Madonna and Lola. Material Girl is incredible because its high fashion but it is accessible to everyone at Macy’s. I take so much of my style from Madonna in the 80s and I really admire how Lola dresses and that she stays true to herself.’

The multimedia campaign will be launched in April and Kelly will be making personal appearances.  Material Girl will be available exclusively at Macy’s department stores and online in the US, while young Canadian fashion lovers will be able to purchase the brand at The Bay.

So retro and fun! 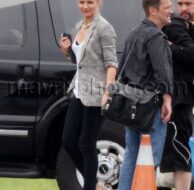 Diaz Getting on a Jet Plane for Love? 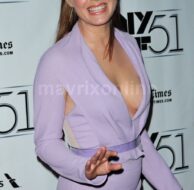 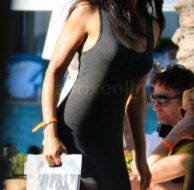 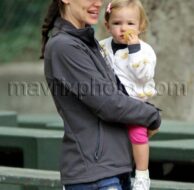