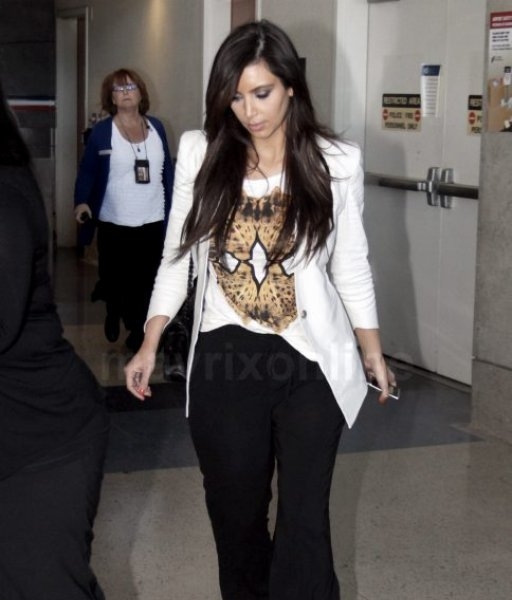 Kardashian looked chic in a white architecturally structured blazer matched with a printed tee, loose black pants and black pumps as she attempted to avoid cameras.

The 31-year-old star of “Keeping Up With The Kardashians” avoided being grilled about the fact that she may be dating one-half of Watch The Throne rappers, Kanye West after being spotted leaving his TriBeCa apartment the morning after the two went to see The Hunger Games. 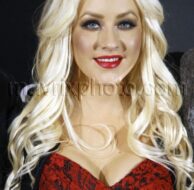 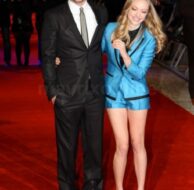 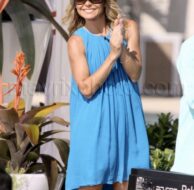 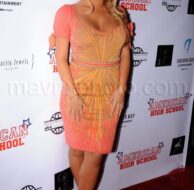