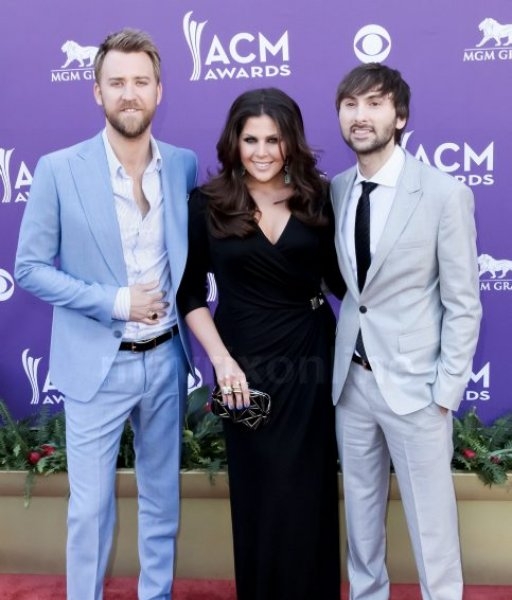 Actress Nicole Kidman stole the show at the 2012 American Country Music Awards where her husband Keith Urban was set to perform during the ceremony which was held at the MGM Grand Garden Arena in Las Vegas.

The handsome couple seduced the crowd as they sauntered down the red carpet, posing for photos and looking the the picture of wedded bliss.

Kidman was perfectly poised in a L´Wren Scott dress and shoes, VBH clutch, and Cartier jewels–stunning the way only an Oscar winner can.

During the award show, after Urban rocked his performance, Kidman was among those in the crowd that gave him a standing ovation, proving once again, true love conquers all! 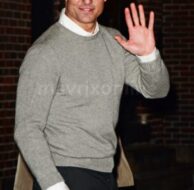 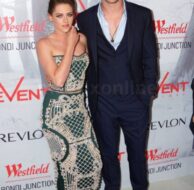 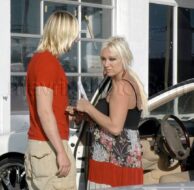 Linda Hogan was in a Car Accident 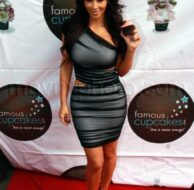 Kim Kardashian Now Has Her Own Cupcake Mix