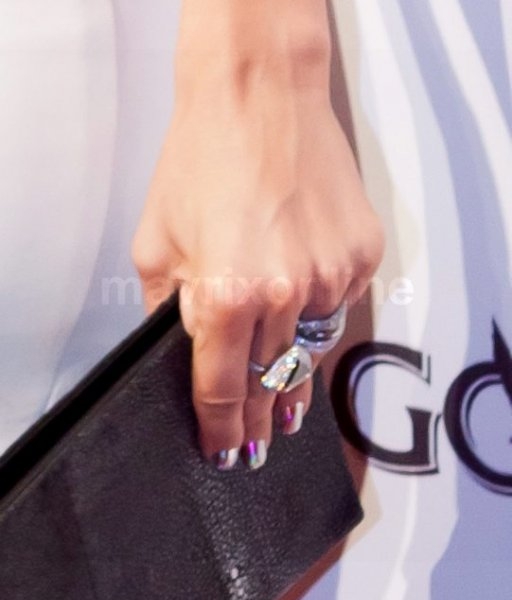 The second day of the I Heart Radio music festival included a performance by some of pop’s biggest names including Lady Gaga, Nikki Minaj and Usher at the Grand Garden Arena inside the MGM Grand in Las Vegas.

But more than the performances, were the attendees of the epic two-day music festival put on by radio giant Clear Channel.  Day one included appearances by Bruno Mars, Kelly Clarkson, Coldplay, Alicia Keys and Jay-Z.

In an industry marred by the threat of becoming obsolete, Clear Channel pulled out all the stops to prove that they’re not going anywhere.  It’ll be exciting to see the lineup for the second annual I Heart Radio festival since this years was so powerful. 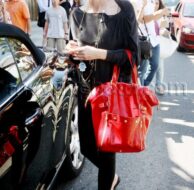 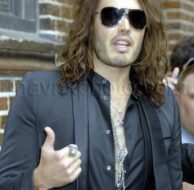 Russell Brand Peaces Out of the BBC 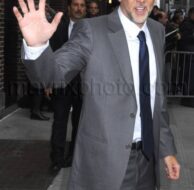 Pics From the Letterman Show 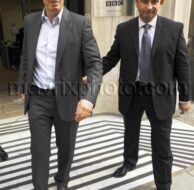