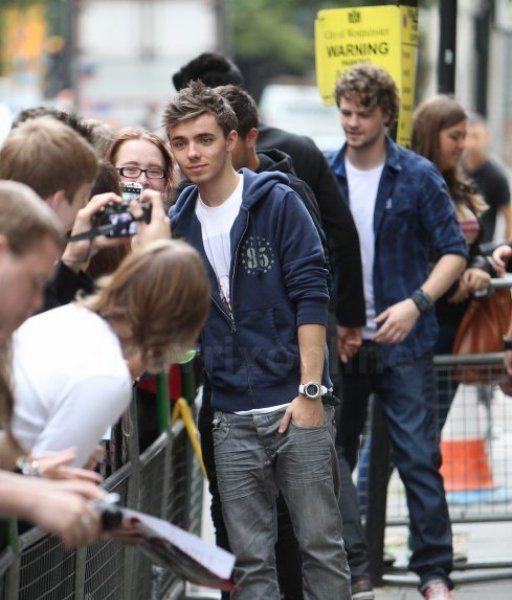 The Wanted Stokes the Fire at BBC

UK boy band The Wanted sign autographs and pose for photos at BBC Radio 1 where they made an appearance on the Breakfast Show. The band reportedly made a dig at former X-Factor runner-sup One Direction, implying that the boy band rivals don’t move from their signature sound. According to the reports, host Chris Moyles joked with the band, saying One Direction are the better-known of the two. The Wanted’s Tom Parker said “Our new single ‘I Found You’ is a bit different. We like to mix it up. We try not to be stereotypical.” One Direction’s Harry Styles reportedly responded jokingly, saying, “Chris Moyles is right though… If 1D aren’t in the picture, The Wanted would’ve been WAY more popular!” 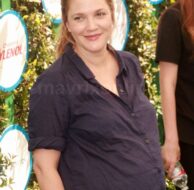 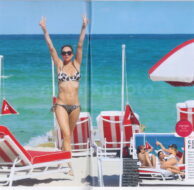 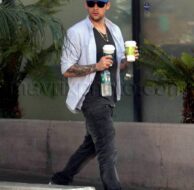 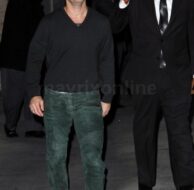