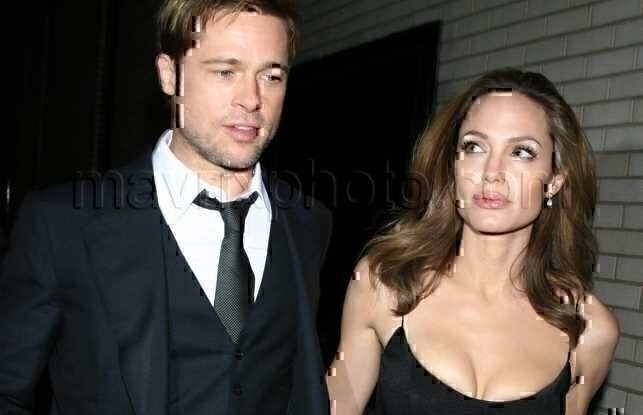 In Touch Weekly is swearing up and down that Angelina Jolie is pregnant again—three months pregnant, to be exact. Normally, I wouldn’t give much thought to such a claim (magazines are wrong about this kind of stuff all the time, but more copies are sold when something like this is on the cover), but this is the same magazine that broke the story of her being pregnant with the twins.

Of course, that’s not all. The story’s headline reads: “An excited Angie can’t stop talking about the new baby. So why doesn’t Brad seem thrilled?”

So, is it true or not? I can’t really say for sure. What do you think? 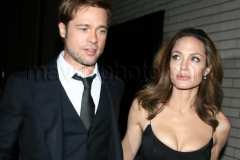