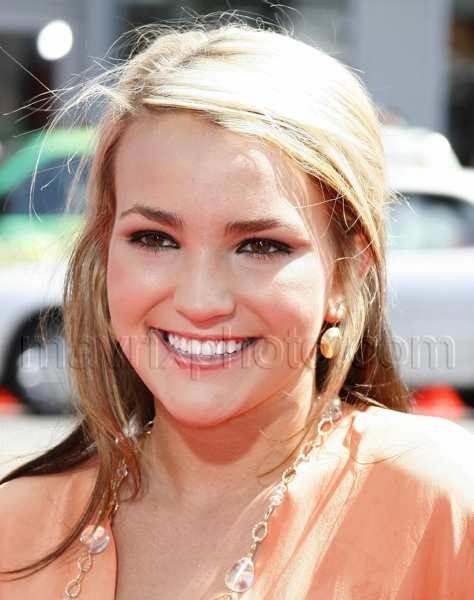 This sounds like a totally fake story, but unfortunately it’s totally true. Here’s the dirt:

Casey Aldridge, Jamie Lynn Spears‘ babydaddy, took a bunch of photos of Jamie Lynn and their new baby. In one of the pics, Jamie Lynn was breastfeeding and had one of her boobs exposed. Casey, being the brilliant redneck that he is, decided to take the memory card from his digital camera to Wal Mart to get some of the photos printed (I know, I’m just as surprised as you are that he has a digital camera in the first place. I had him pegged as more of the Polariod type).

Of course, everyone who the developer shopped the picture to declined the offer. The Spears family caught wind of what was going on, and they’re pissed. So pissed, in fact, that they’re considering suing Wal Mart for the security breach. If that kind of stuff happened to me, I’d sue too! It’s not like Wal Mart doesn’t have the cash on hand for the payoff, and something like this needs to be dealt with in a way that it sends a message to all photo developing businesses. I’m thinking something in the neighborhood of 10 gajillion dollars might be reasonable. 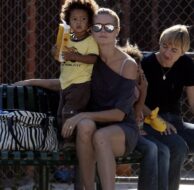 Heidi Klum Looks Like A Model, No Matter What She Does 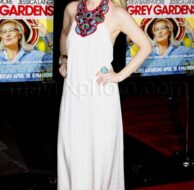 Drew and Crew at the Grey Gardens Premiere 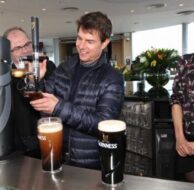 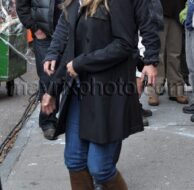