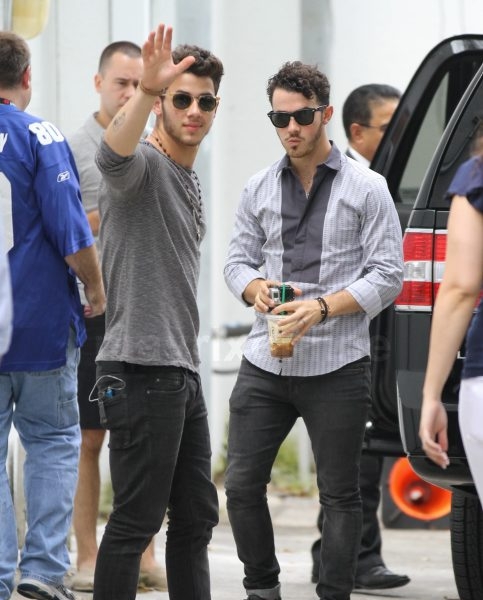 Joe Jonas, Kevin Jonas and Nick Jonas of  “The Jonas Brothers” greet their fans as they leave the Wild 95.5 radio station after a live performance and interview.

The girls formed an orderly line and all the boys graciously stopped to pose for photos with every girl before hopping on their tour bus and headed to the Cruzan Amphitheater for their concert later tonight.

As Kevin entered the bus one fan cried out to Kevin “Congratulations, you’re going to make a great dad” to which he waved and smiled. 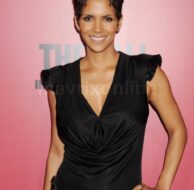 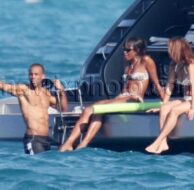 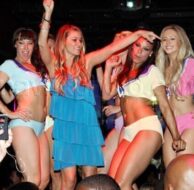 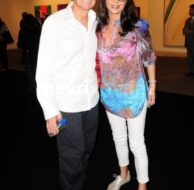