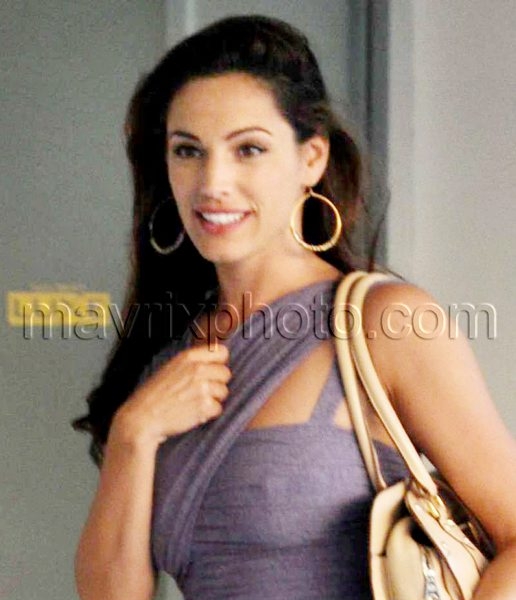 Sexy model and actress Kelly Brook showed off more than her legs when she arrived back at her Beverly Hills hotel yesterday wearing a pretty purple sundress.

It seemed like the Playboy cover girl forgot her bra, but it didn’t appear to bother the Brit brunette babe who officially dubbed August her “naked” month.

Kelly was in town to premiere her new horror flick “Piranha 3D” which opened this weekend amid a spate of promotional campaigns.

Wonder if it’s this movie that’s setting off the new “fish pedicure” movement? Would you pay good money to have a bunch of fish nibble at your toes in a spa? Guess it would be ok unless they were Piranhas ….. they may do more than nibble! 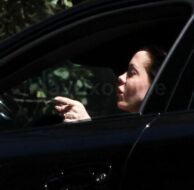 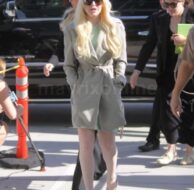 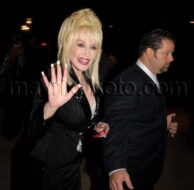 Dolly Parton is My Hero 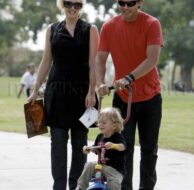 Gwen, Gavin and Kingston Go to the Park