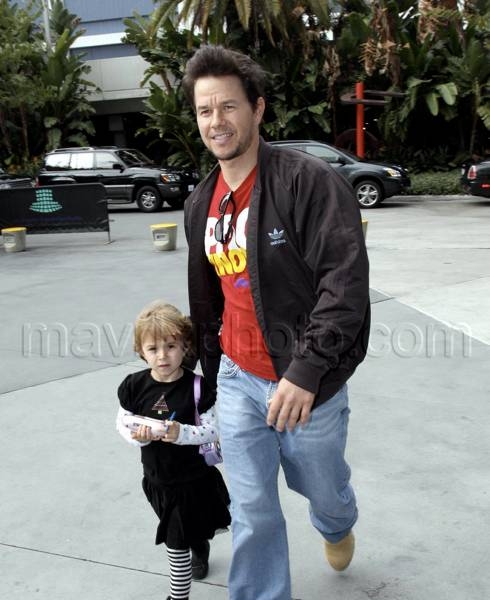 Lakers/Celtics Game Brings Out the Stars

While I was out being a degenerate gambler at a West Virginia casino last night (now that was an experience I’ll never forget), Marky Mark, Andy Garcia, Denzel Washington, Dustin Hoffman and Samuel L. Jackson were out watching the Lakers/Celtics basketball game. Even Sinbad showed up, bringing with him his Santa-like belly and fierce leopord print towel. Don’t ask, because I don’t know either.

Anyway, the Lakers ended up winning the game. You know who else won last night? I DID! I came >thisclose< to getting into a fist fight with a geriatric woman over a 50 cent Wheel of Fortune slot machine, but I came out victorious. Maybe it’s because I threw her quarters bucket across the room, but whatev. A win is still a win, damnit.

I also hit the poker room, which was interesting. I kept expecting the WV natives to raise me a bowl of possum stew or a coon skin hat or something, but they didn’t. Turns out, they play with actual chips that represent actual cash money, not roadkill or gold teeth. Who’d have thought? 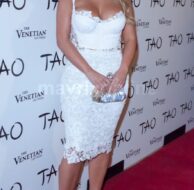 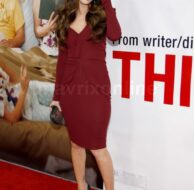 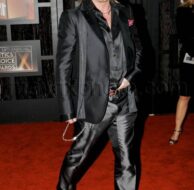 Will Mickey Rourke Be a Real-Life Wrestler? 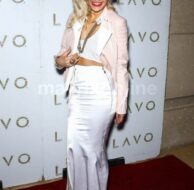