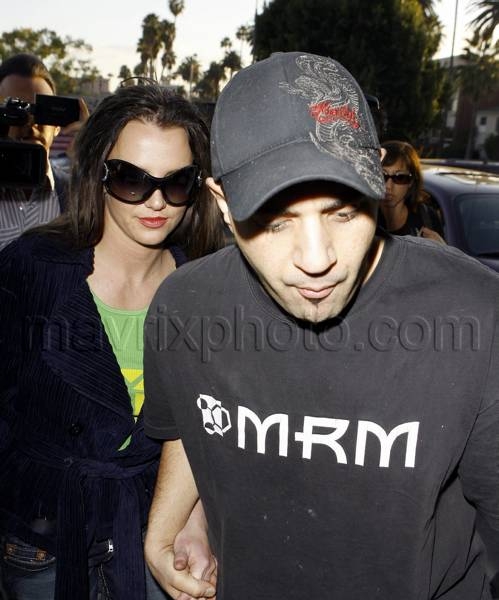 Sam Lutfi has reportedly filed a lawsuit against Britney Spears and her parents. The papers filed are for libel, defamation, battery, intentional infliction of emotional distress and breach of contract and site claims that Jamie and Lynne “launched a campaign of lies and intimidation designed to destroy Lutfi and drive him out of Britney’s life.”

Lynne Spears’ book, “Through the Storm”, is cited as the cause of the claims of libel and defamation. Lutfi says that following the publication of the book, he “has been subjected to unfathomable amounts of ridicule and public scorn.”

Additionally, Lutfi claims Britney owes him unpaid management fees after she broke a contract with him and that Britney’s father Jamie “intentionally punched him in the chest” on one occassion. This comes following a restraining order that Britney was granted last Friday against Lutfi and photographer Adnan Ghalib, barring them from having any contact with her, her parents or her children. 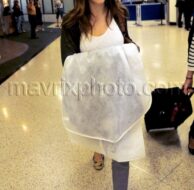 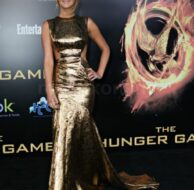 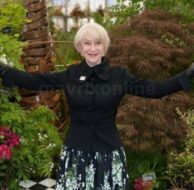 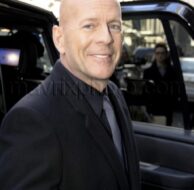