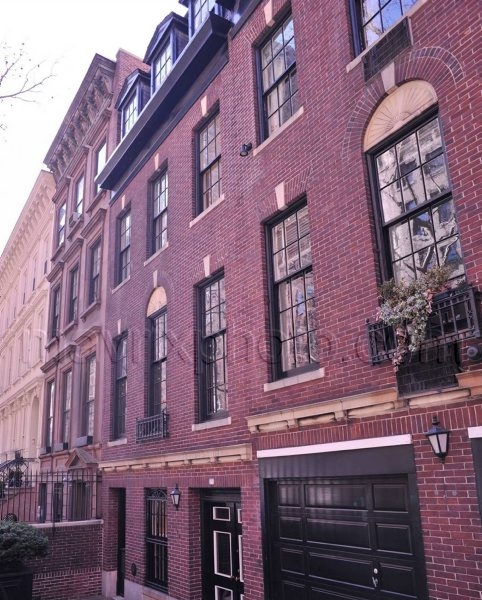 Holy crap, does Madonna have a lot of money. She probably sleeps on a bed stuffed with gold coins and diamonds, because we just found out how much the Material Girl paid for her new NYC pad, and it’s outrageous. How outrageous, you ask?

Now, before you go saying how ridiculously expensive that is and that nobody could ever possibly need a house with 13 bedrooms and 14 bathrooms (Madonna now officially has more bathrooms than I do rooms in my entire house), let me tell you this: she got it on sale. At $32.5 million, the house was a bargain — it was originally on the market for $42 million. So basically, she saved herself $9.5 million on the deal, which makes me wonder if Filene’s Basement is now in the real estate business.