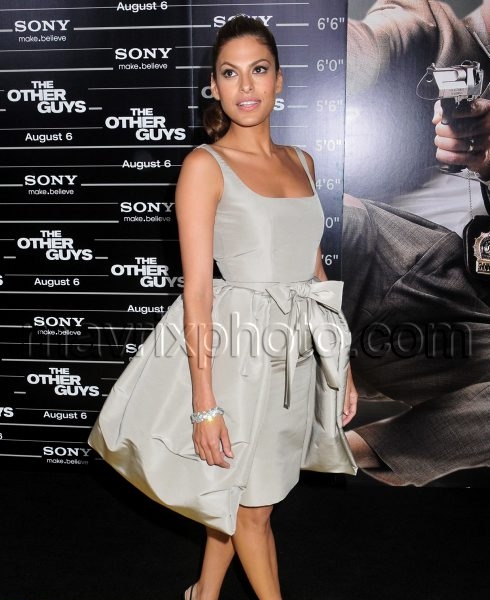 Celebs walk the red carpet for the premiere of Other Guys in New York. The star-studded event included the likes of Eva Mendes, Mark Wahlberg and Will Ferrell.

In other comedy related news, cheeky Eva Mendes released a “sex tape” which turned out to be a spoof ad where she sells her own brand of duct tape aka Sex Tape for the comedy website Funny Or Die. 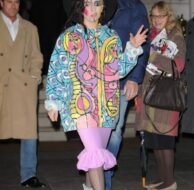 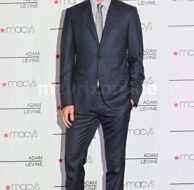 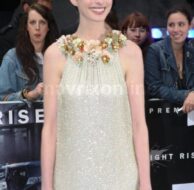 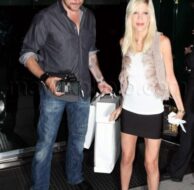