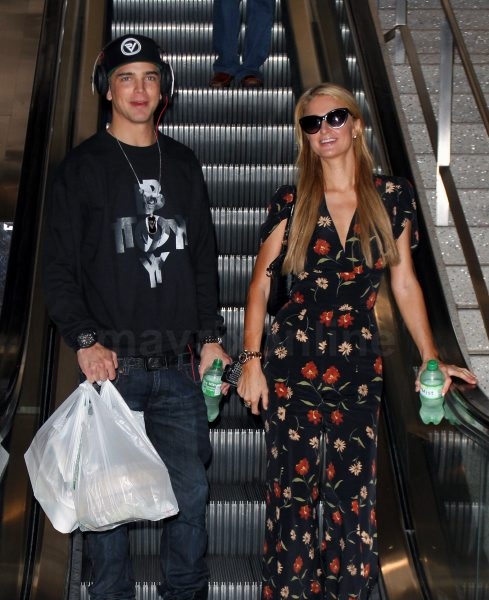 Wearing a black, floral-patterned pantsuit, Paris Hilton arrived tonight at LAX with boyfriend River Viiperi to catch a flight to Dubai. Paris was reportedly running late for the flight and was worried about “Black Friday” traffic causing her to be late, but once she’d arrived at the airport, decided to order some chicken pot pie in the terminal and stop for a bit of shopping before boarding. Due to the delays, the couple had to run to pick up the food and make it to the plane before departure. 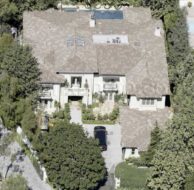 Britney Spears is Selling her House 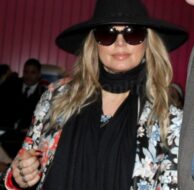 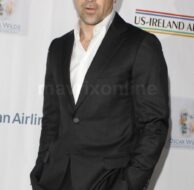 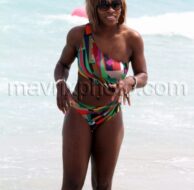 Serena Williams WORKS IT OUT on the Beach!