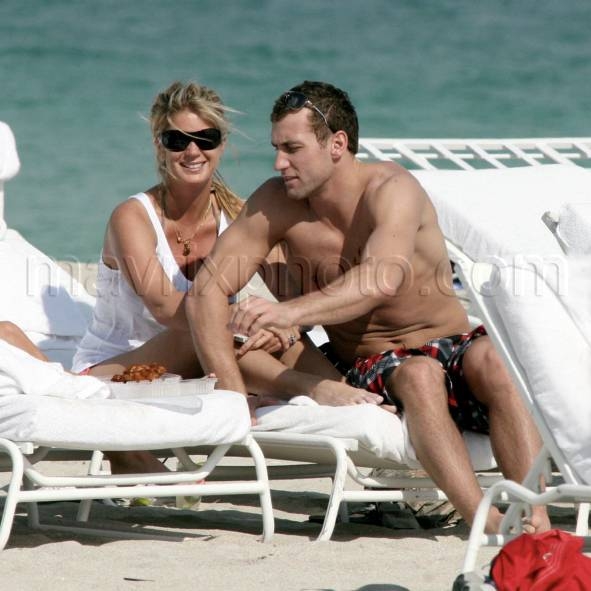 Oh man, this sucks! It’s being reported that Rachel Hunter’s fiance, hockey player Jarrett Stole, has called off their engagement. The wedding was supposed to take place in just a few weeks, too. C-O-L-D.

The worst part? Apparently, Rachel didn’t see it coming and has no idea why he canceled the wedding. A source close to her was quoted as saying:

“She is absolutely devastated. Everything was in place for their wedding — she had the venue, the designer dress, the guest list. She has absolutely no idea why Jarret has done this. It sounds like it could be a classic case of cold feet. He is a fair bit younger than her.” 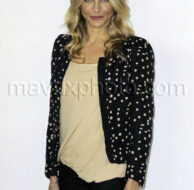 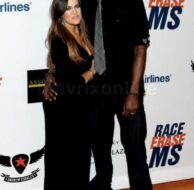 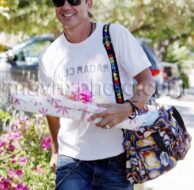 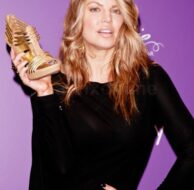