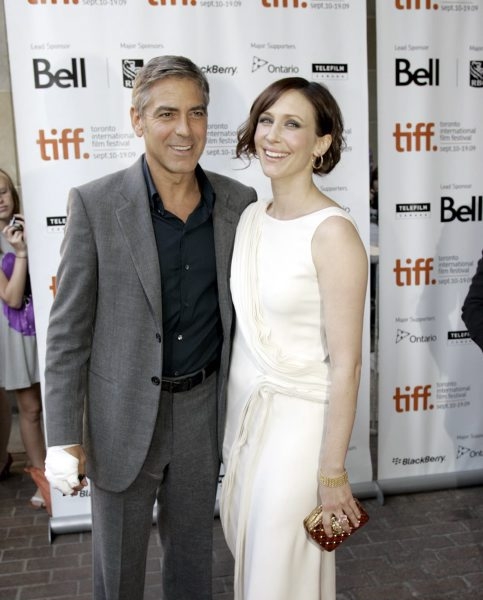 Up in the Air at the TIFF

Last night was the premiere of Up in the Air at the Toronto International Film Festival, and some of my favorite people were there. Amanda Seyfried made her way back to the red carpet, as did Dana Delaney, Melanie Lynskey, Anna Kendrick, Jason Bateman (LOVE HIM!) and George Clooney. George’s hand was still all wrapped up from the accident he had a week or so ago, but he still looked really good.

I’ve decided that George Clooney is officially no longer hot — he’s moved on to the handsome phase. It’s not better or worse than the hot phase, just a little older. Kind of like Robert Redford in the early 90s. 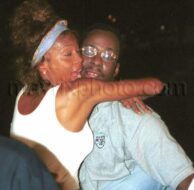 Whitney, Don't Do it Girlfriend! 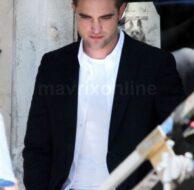 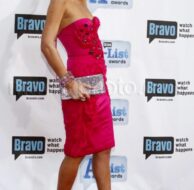 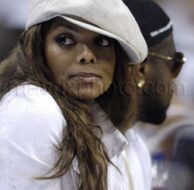